ONLY ONE DAY ISN’T ENOUGH 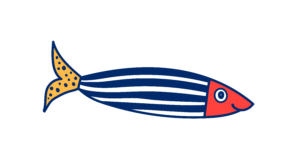 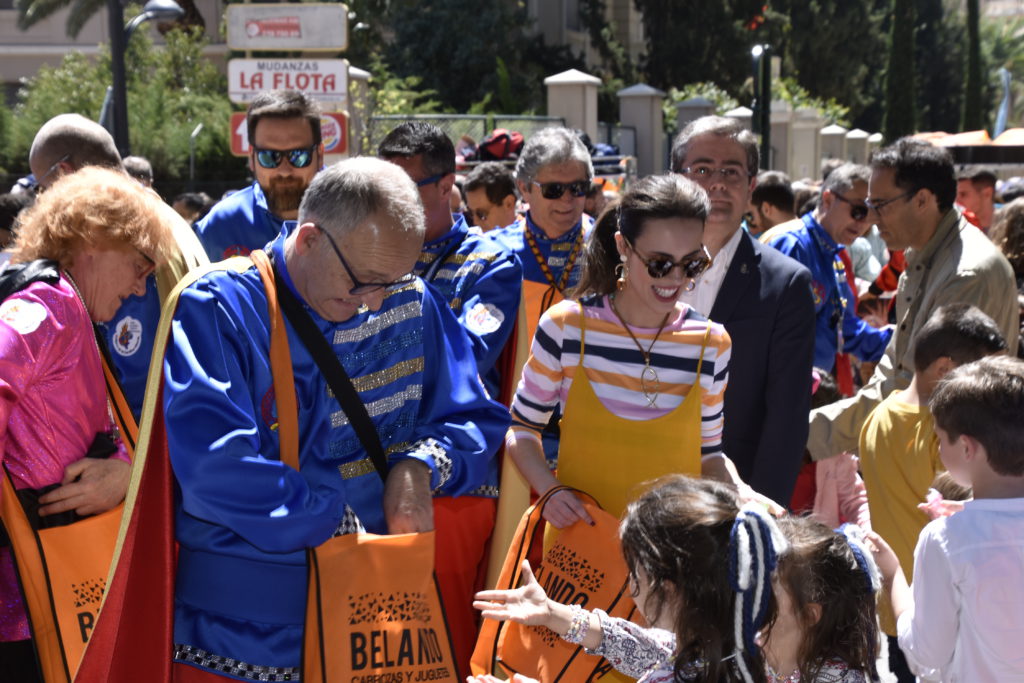 The main events of the Entierro de la Sardina take place between Wednesday and Saturday. But he week before that the party has already begun with the arrival of the sardine to Murcia, on Easter Sunday. It arrives to a different area of Murcia very year. There’s a parade through the city and the sardineros give out toys. They are accompanied by the “hachoneros” and “charangas” that brighten up the moment. The excitement is shared in all Murcia.

On Wednesday, a 12 to 15 metre sardine is places in the Gran Vía of Murcia, the main street, ready to be burnt on Satuday. In the afternoon there’s a children’s parade with smaller floats. It’s a mini version, but this doesn’t mean it’s a small event. The mini version of Gran Pez and Doña Sardina are designated, there’s a speech and a smaller sardine is burnt. It’s finished off with fireworks. 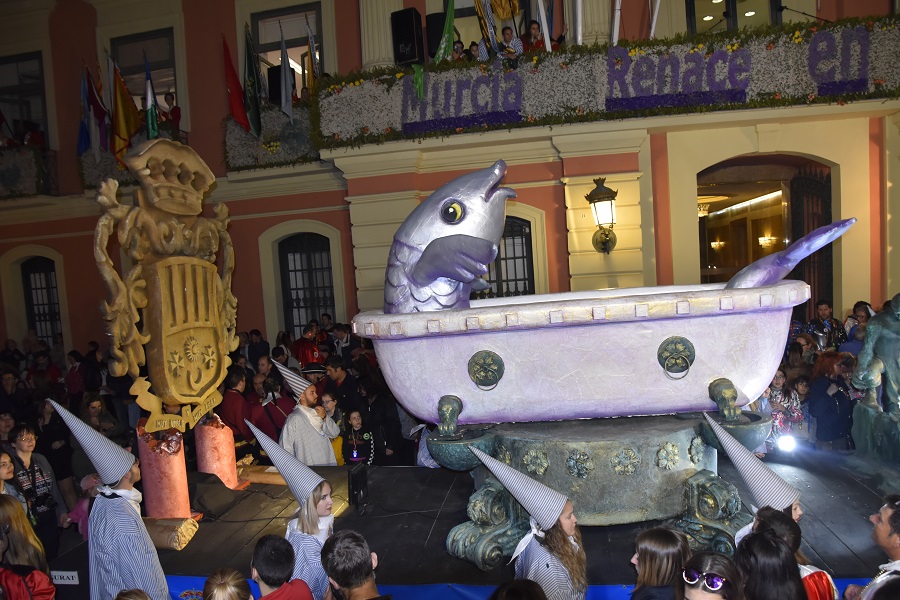 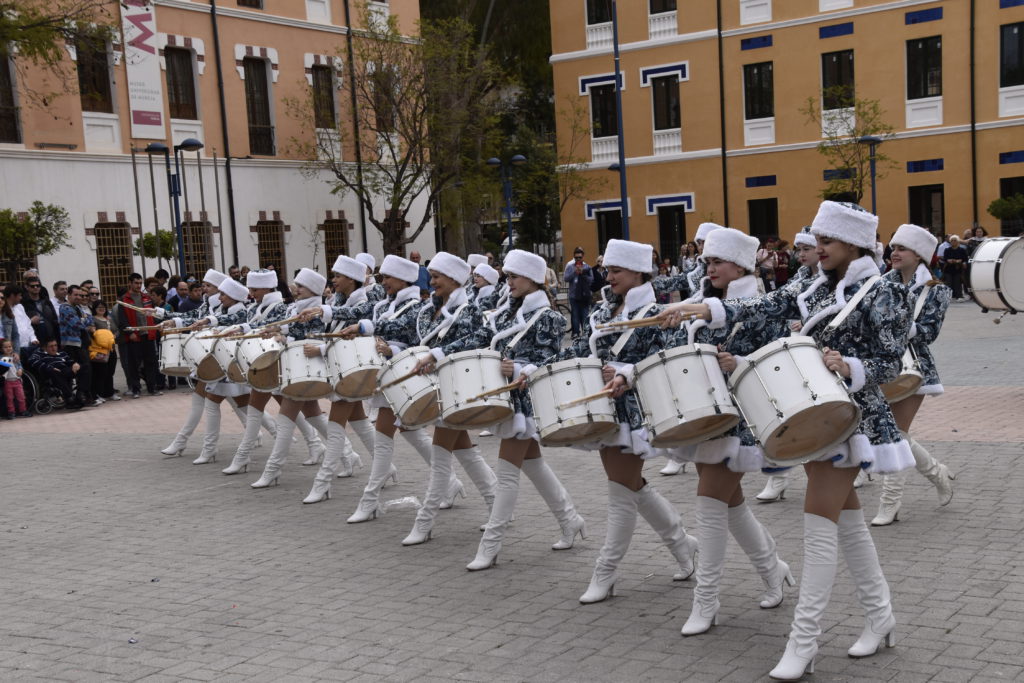 On Thursday morning the meeting of “little sardines”. The sardineros visit children centres and give them a big truck full of toys. They also have the chance to enjoy, before anyone else, the international bands that will parade on Saturday.

On Friday morning there’s a Children’s wake. Then, in Avenida Libertad there’s storytelling, puppet shows, singing games and many surprises. In the afternoon the sardines Testament takes place. Doña Sardina reads it from the balcony at the Town Hall. It is a comic satire about the political and social moment in the country. 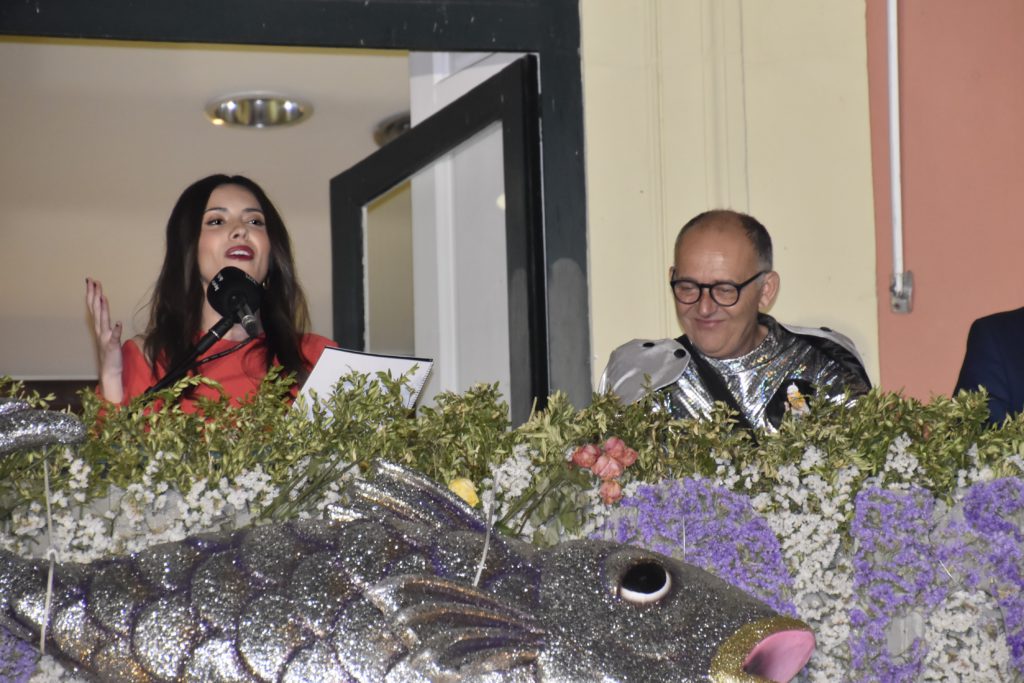 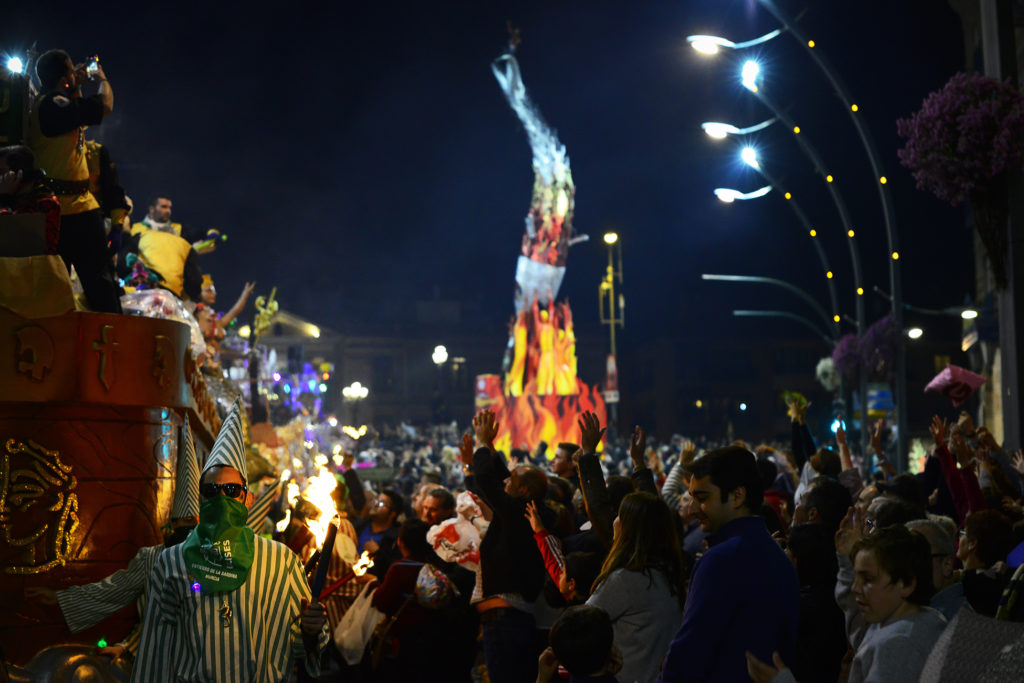 At last, the big day arrives. Saturday, the most important day of the week. We hope you’ve had a good night’s sleep because the party will go on until after midnight. It begins with a parade down Alfonso X El Sabio avenue, where the sardineros and Doña Sardina give out the gifts most appreciated by adults. You can have an appetizer at one of the terraces filled with music. At night, the real Entierro de la Sardina starts. The parade is lead by carnal groups, gigantic inflatable figures, national and international entertainment groups, musical vehicles, etc. Then, the 23 sardinero groups floats follow the parade and give away millions of toys, whistles, swords and balls. After that, the sardine is lit and burns at the rhythm of the sardinero anthem. The final ending is a spectacular firework show that lights up faces of joy and happiness.

“I love to enjoy Murcia, it’s fiestas and love. I consider myself an adopted murcian, specially in my heart.”

This website uses cookies to improve your experience while you navigate through the website. Out of these cookies, the cookies that are categorized as necessary are stored on your browser as they are essential for the working of basic functionalities of the website. We also use third-party cookies that help us analyze and understand how you use this website. These cookies will be stored in your browser only with your consent. You also have the option to opt-out of these cookies. But opting out of some of these cookies may have an effect on your browsing experience.
Necessary Always Enabled
Necessary cookies are absolutely essential for the website to function properly. This category only includes cookies that ensures basic functionalities and security features of the website. These cookies do not store any personal information.
Non-necessary
Any cookies that may not be particularly necessary for the website to function and is used specifically to collect user personal data via analytics, ads, other embedded contents are termed as non-necessary cookies. It is mandatory to procure user consent prior to running these cookies on your website.
SAVE & ACCEPT
Go to Top